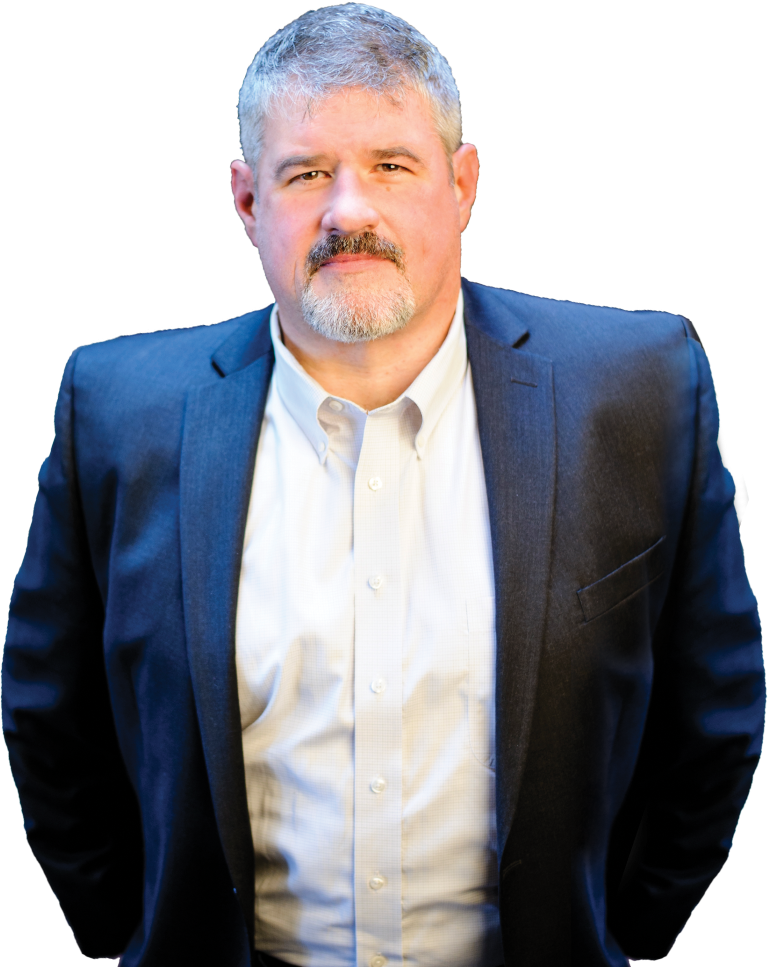 After earning his degree in Physics, Walt was commissioned as an officer in the US Air Force and served as a technical officer in the nuclear weapons command and control arenas for over seven years during which he also earned a master’s degree in administration.

Over the last 36 years, Walt Carter has been running his own private leadership lab while delivering massive change projects for companies and teams. He has served in a variety of technology leadership roles with companies such as Fidelity, Gannett, BDM, TRW, and Ajilon Consulting. He has served for several years as a COO, CIO, and Chief Marketing Officer. He is currently the Chief Digital Officer and CIO for HOMESTAR Financial Corporation and has accomplished many award-winning change efforts and over his career he has consistently surpassed expectations and delivered results for many great companies over the years.

These experiences opened the door to his lifelong quest for understanding human potential.  Walt Carter helps leaders of companies of all sizes to understand the potential of their employees and integrate a cultural base to increase their communication, retention, and productivity as well as their bottom line.  In his body of work with leaders, he helps them drive clarity, gain commitment, and keep contributors aligned and locked on course throughout their change efforts.  In every engagement, Walt shares his simple model for building a constant change leadership culture that moves stakeholders to accomplish the shared vision and reach the goals over and over again.

Your attendees will learn how to: 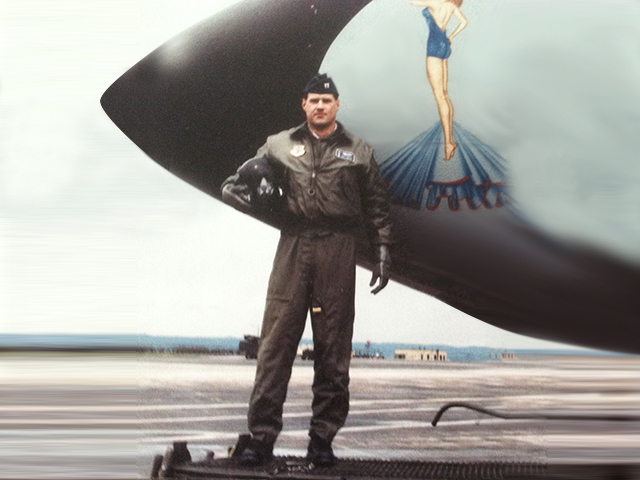 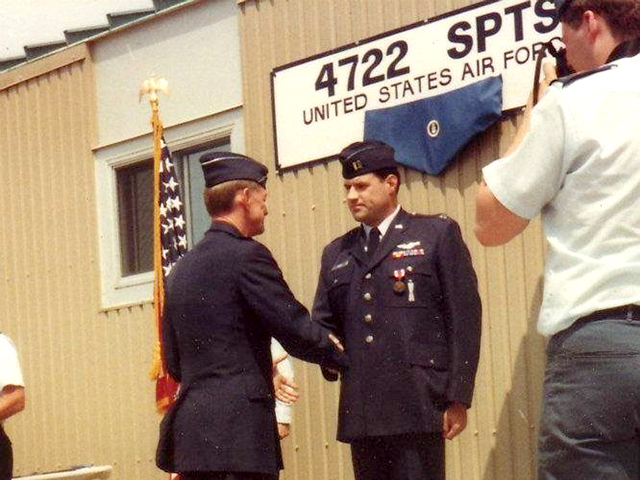 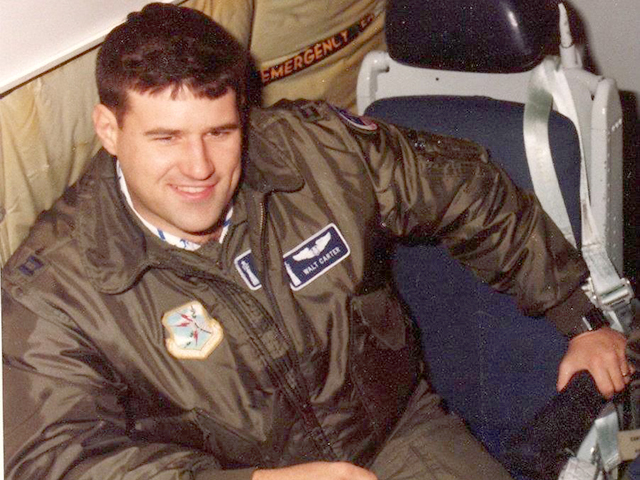 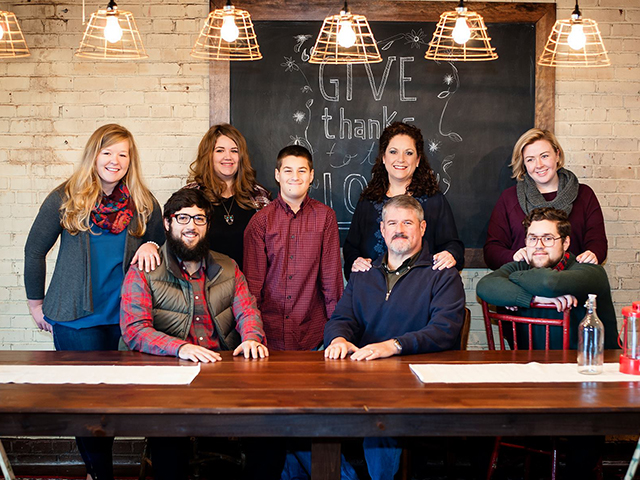 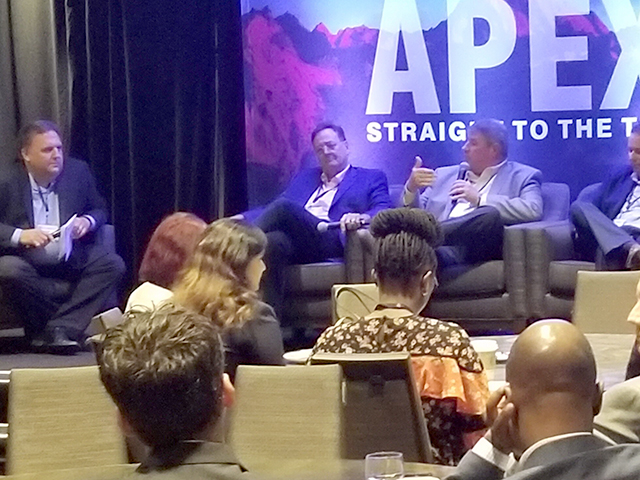 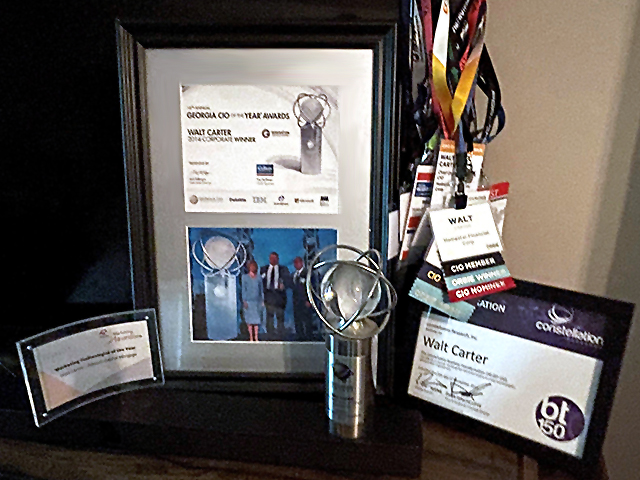 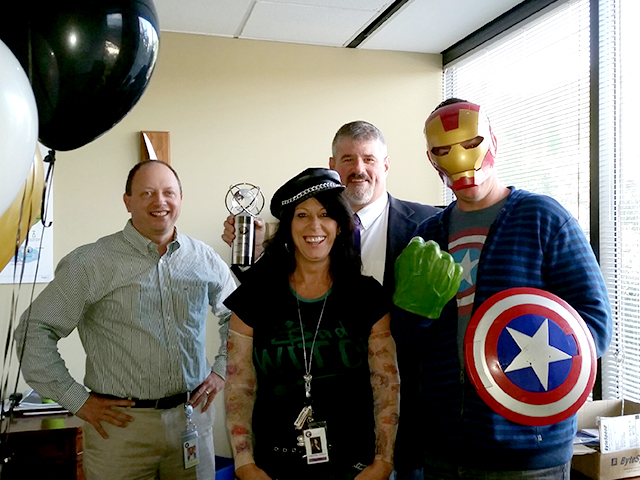 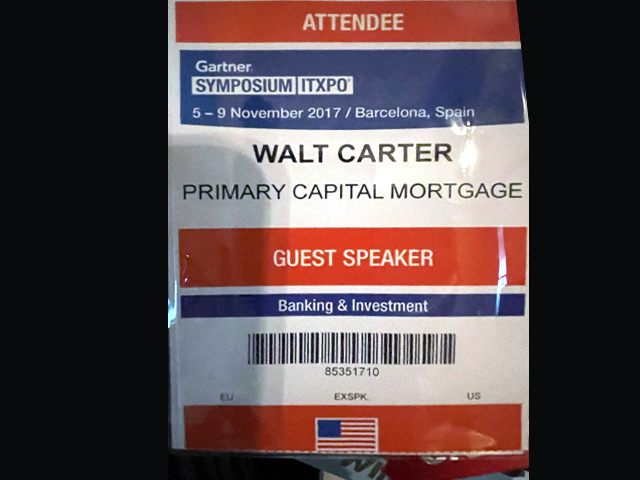